Ladies and Gentleman, the title of my upcoming debut CD... 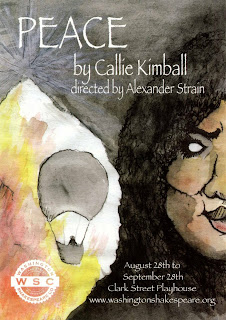 More Evidence That I'm Older Than You, Probably

Last night at rehearsal, a propos of something I can't quite recall but made sense at the time, I launched into the prologue of Prince's "Let's Go Crazy" from the album Purple Rain: 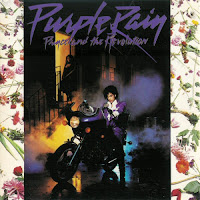 The afterworld
A world of never ending happiness
U can always see the sun, day or night


Nobody in the room had a clue what I was talking about.

Here's the video, for reference.
http://video.aol.com/video/princelets-go-crazy/1799327